文章转自patch.com：
The city of Johns Creek can add another distinction to its list of perks to attract new and retain current residents.

Safewise has designated the city as number one in its list of the 40 Safest Cities in Georgia.

Safewise, which provides advice on home safety and security, came up with its list by analyzing data from the most recent FBI Uniform Crime Reporting from cities that had 4,000 or more residents in 2013.

Once it narrowed that list down, Safewise then reviewed the number of violent crimes — murder, robbery, forcible rape and aggravated assault — and property crimes such as burglary, arson, vehicle theft and larceny-theft reported in each of those cities.

Following that computation, Safewise then calculate how often those crimes were reported to police per 1,000 people.

Cities that don’t report data to the FBI or those that had incomplete data were not considered. According to Safewise, Johns Creek’s violent crime rate was .43 per 1,000 people while its property crime rate clocked in at 7.35 per 1,000 residents.

Safewise made the following note about the city:

With a police department that offers citizens innovative safety programs like PACT (Police and Community Together) and the SHIELD Business Watch program, it’s no wonder Johns Creek is the safest city in the Peach State, despite being one of its most populated. We applaud the fact that Johns Creek’s crime rate is 75 percent less than the national average.

“Additionally, one-third of Georgia’s safest cities reported less than one incident of violent crime per 1,000 residents, and 80 percent (or 32 of the 40 cities on our list) reported no murders,” Safewise continued 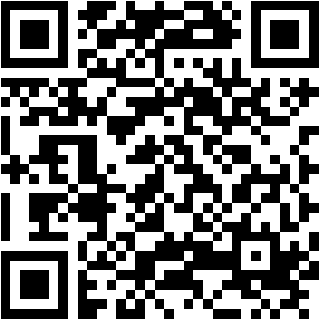 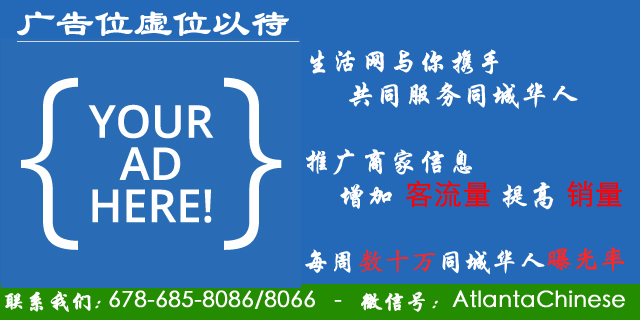 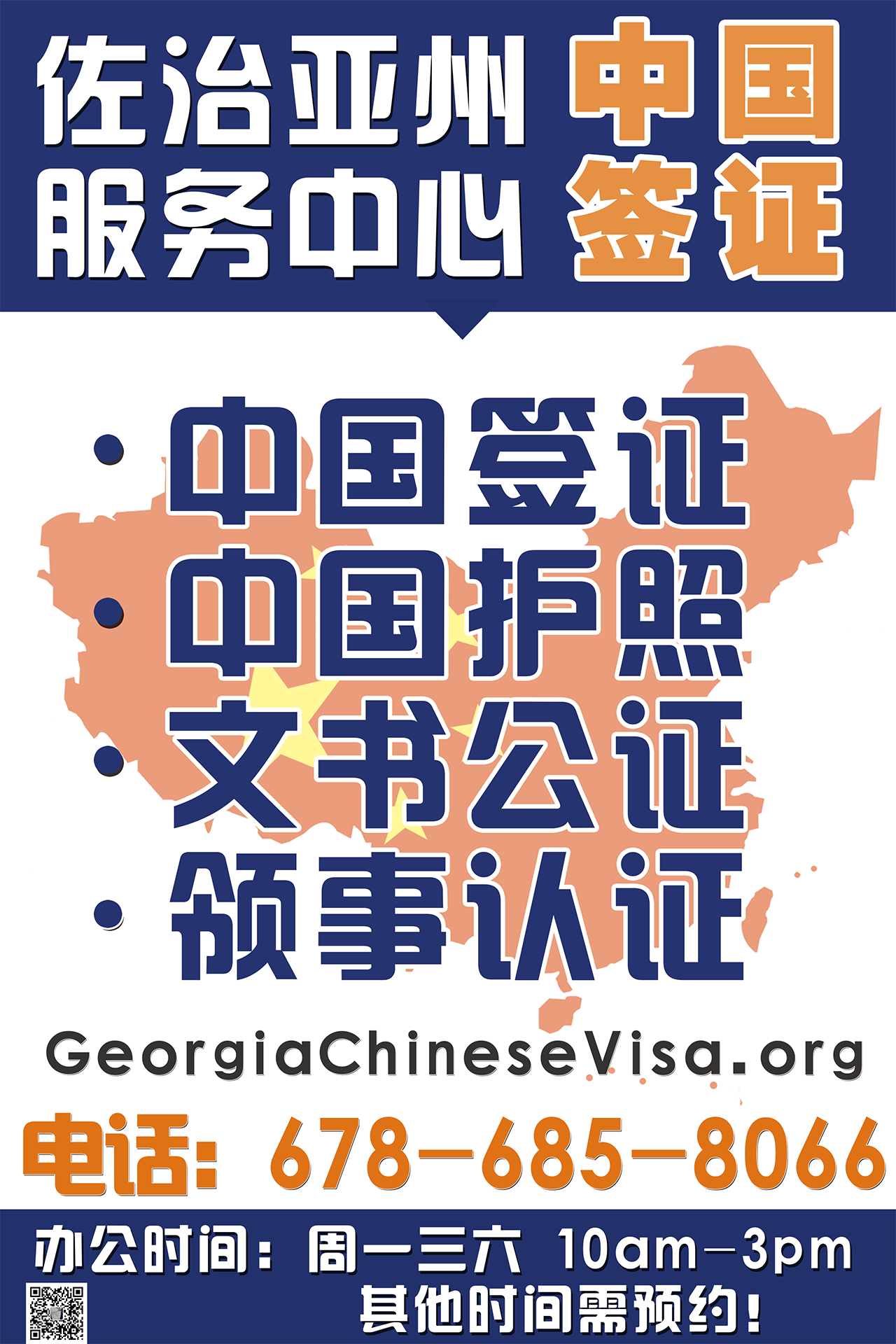 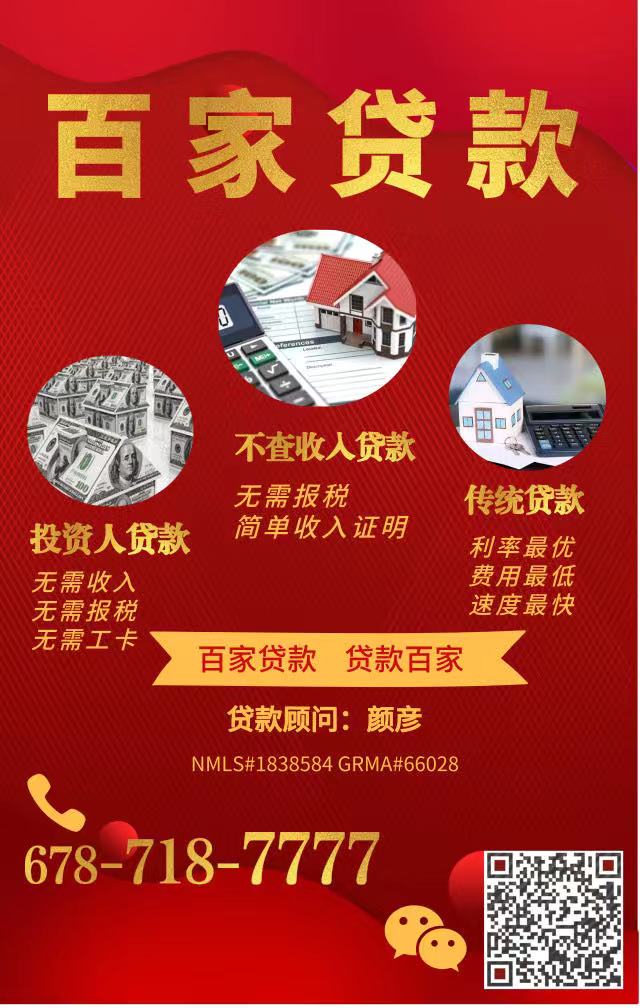 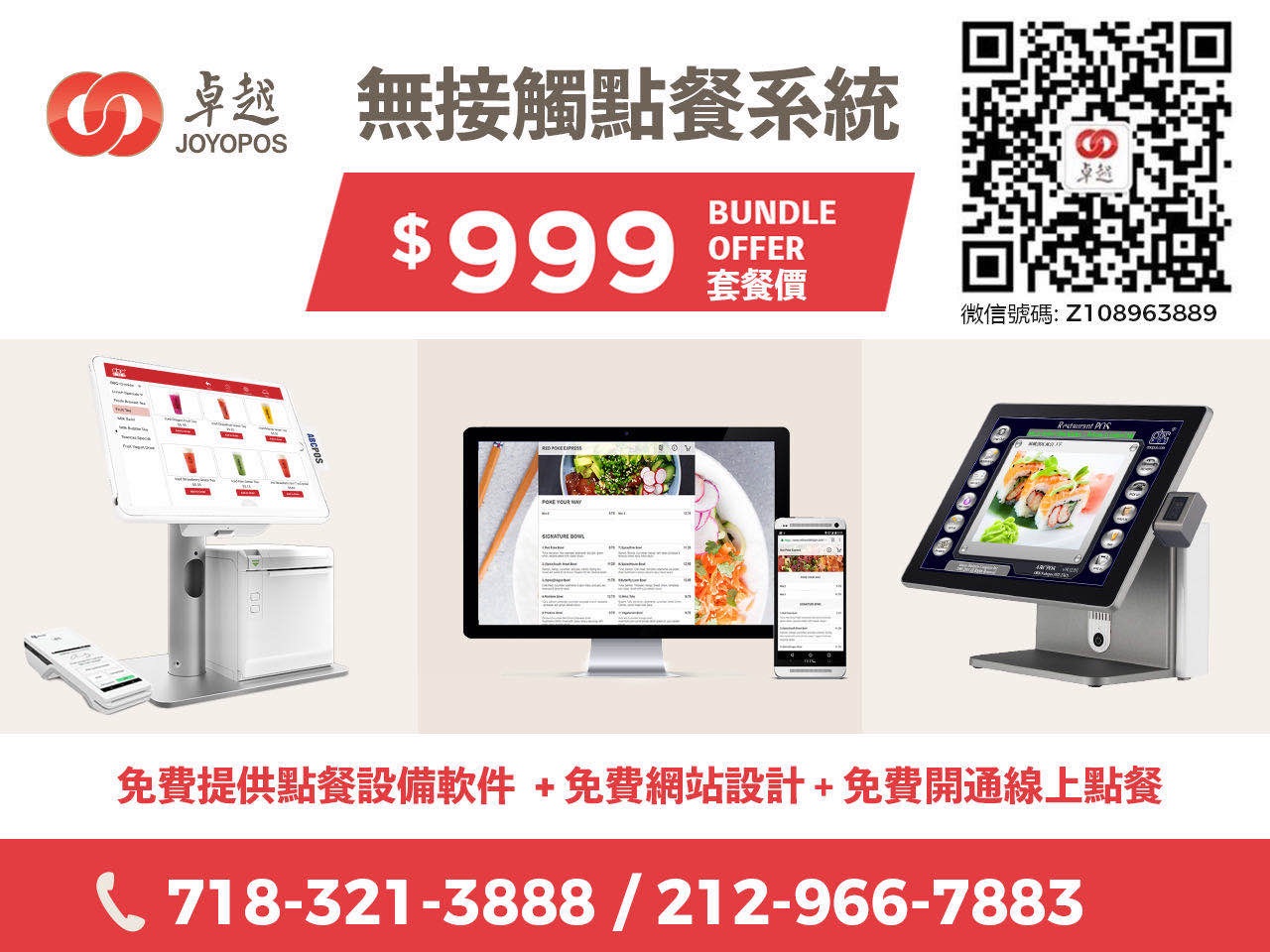 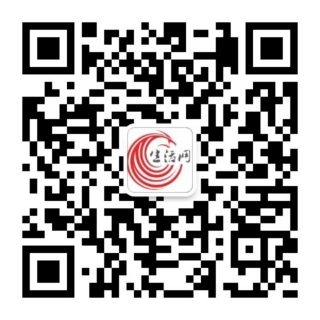